The Kunoichi Five is a girl ninja group made out of the strongest female shinobi in the world.Each of these women come from the Leaf Village and only one is still alive.Even though the other four are dead you still can summon them with the forbidden Soul Recreational Justu (users:Members of The Kunoichi Five and Mayumi Mikaley Shunrei Mei lee Kasumiojhi). 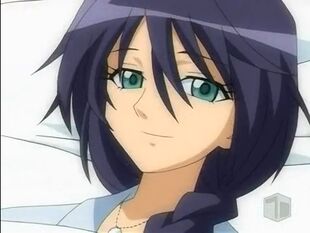 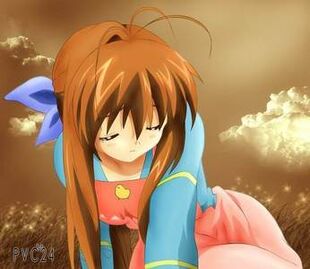 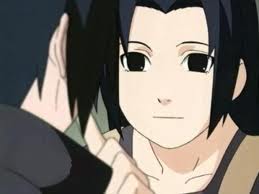 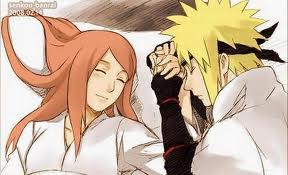 Kushina and Minato after she gave birth to Naruto 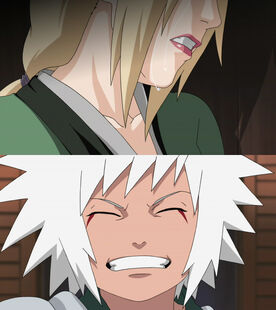 Lady Tsunade crying after figuring out that Jiraiya died 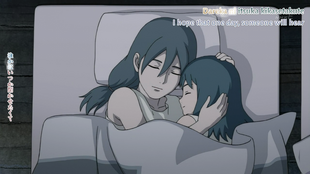 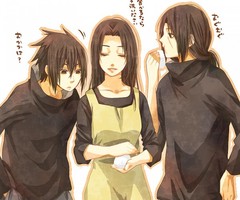 Sasuke and Itachi asking there mother if she is pregnant 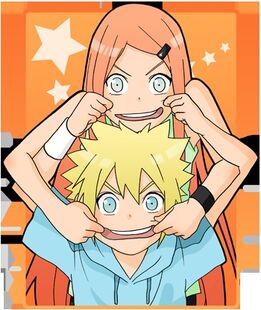 Kushina and her only son Naruto 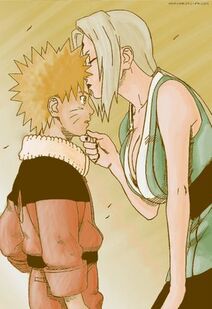 Tsunade kissing Naruto after giving him her grandfather's necklace 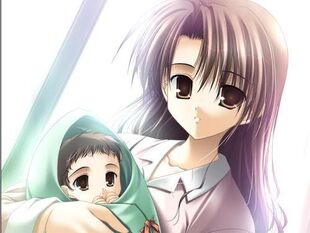 Retrieved from "https://narutotopsecretprofile.fandom.com/wiki/The_Kunoichi_Five?oldid=4027"
Community content is available under CC-BY-SA unless otherwise noted.